Last week, I had a sneak peak at a 3000-year-old-man. Sounds a bit naughty, but he had all his clothes on, and more.

Nesperennub was a temple priest in Thebes (now Luxor), whose mummified body now rests in the British Museum's Egyptology collection.

The priest is now holidaying in Brisbane, and is the headline act in Mummy: Secrets of the Tomb, an exhibition that opens tomorrow, Thursday 19 April, at the Queensland Museum.

There are four mummies in the exhibition, including the body of Tjayasetimun, a singer in the temple of Amun.

"Sometimes, I look at her and I think about the hopes, dreams and memories of each object," one of the curators told me as we wandered around the exhibition. "That's why we investigate."


One of the coolest things is the 3D movie at the entrance. It shows the CT and X-ray scans used to analyse the mummy, without unwrapping him and ultimately destroying his fragile frame. From this, a rather lifelike model of the priest's face was constructed, and is also on display. 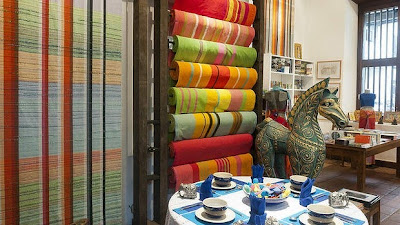 Colour my world: the textiles of Sri Lanka 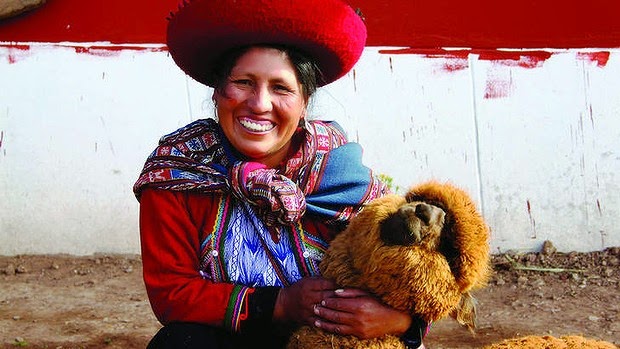